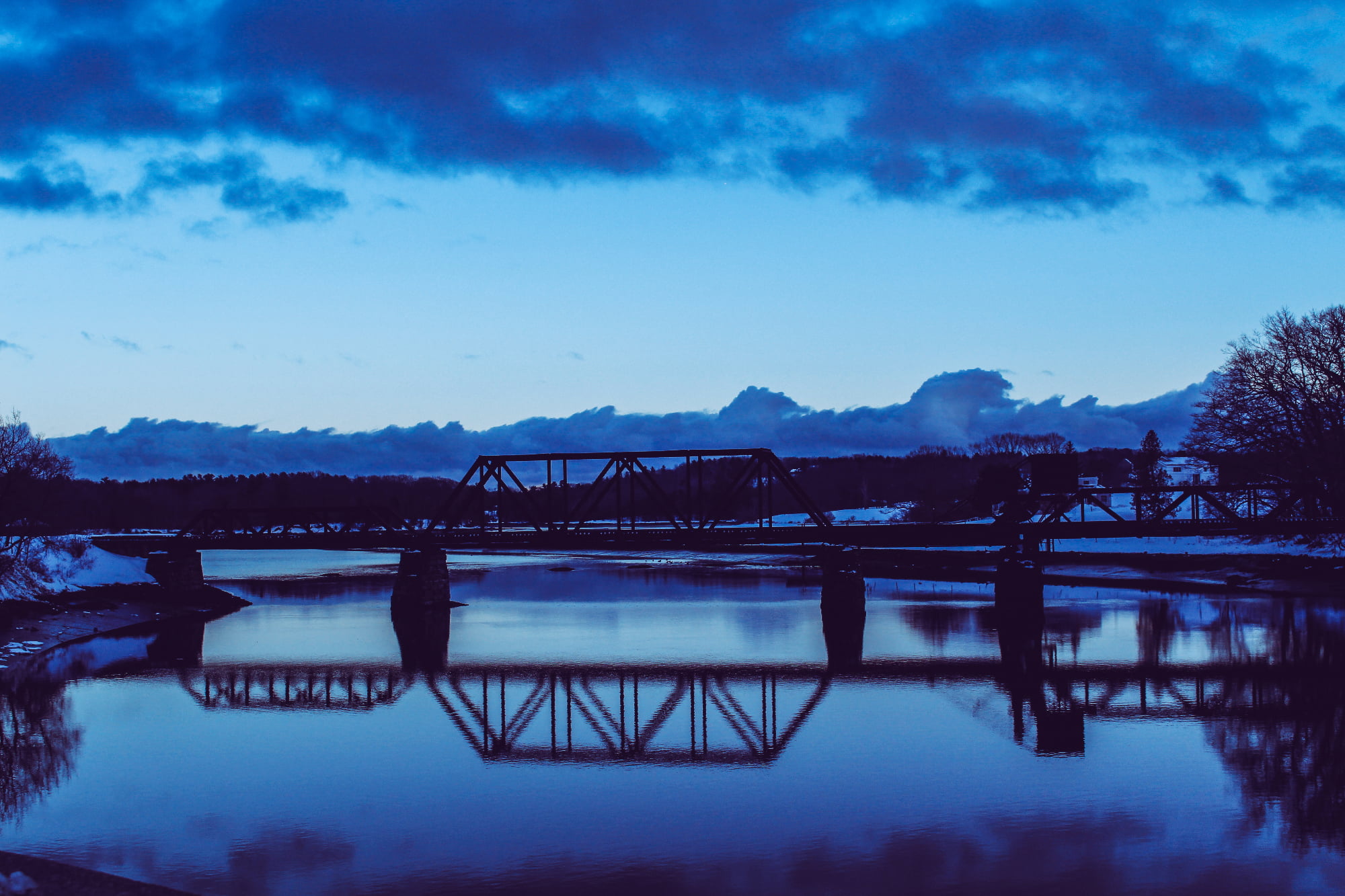 I spent a week in Maine for work in mid-March. I knew it would be cold, but I didn’t know there would be a blizzard while I was there! We got over 20 inches of snow in two days. It was the most snow I’ve experienced, and believe it or not, this southern girl actually enjoyed it! While I wasn’t working, I managed to take some pictures around the beautiful state. Along the Kennebec River in Fairfield Church at the Police Academy in Vassalboro On the pedestrian bridge in Belfast The streets of Belfast 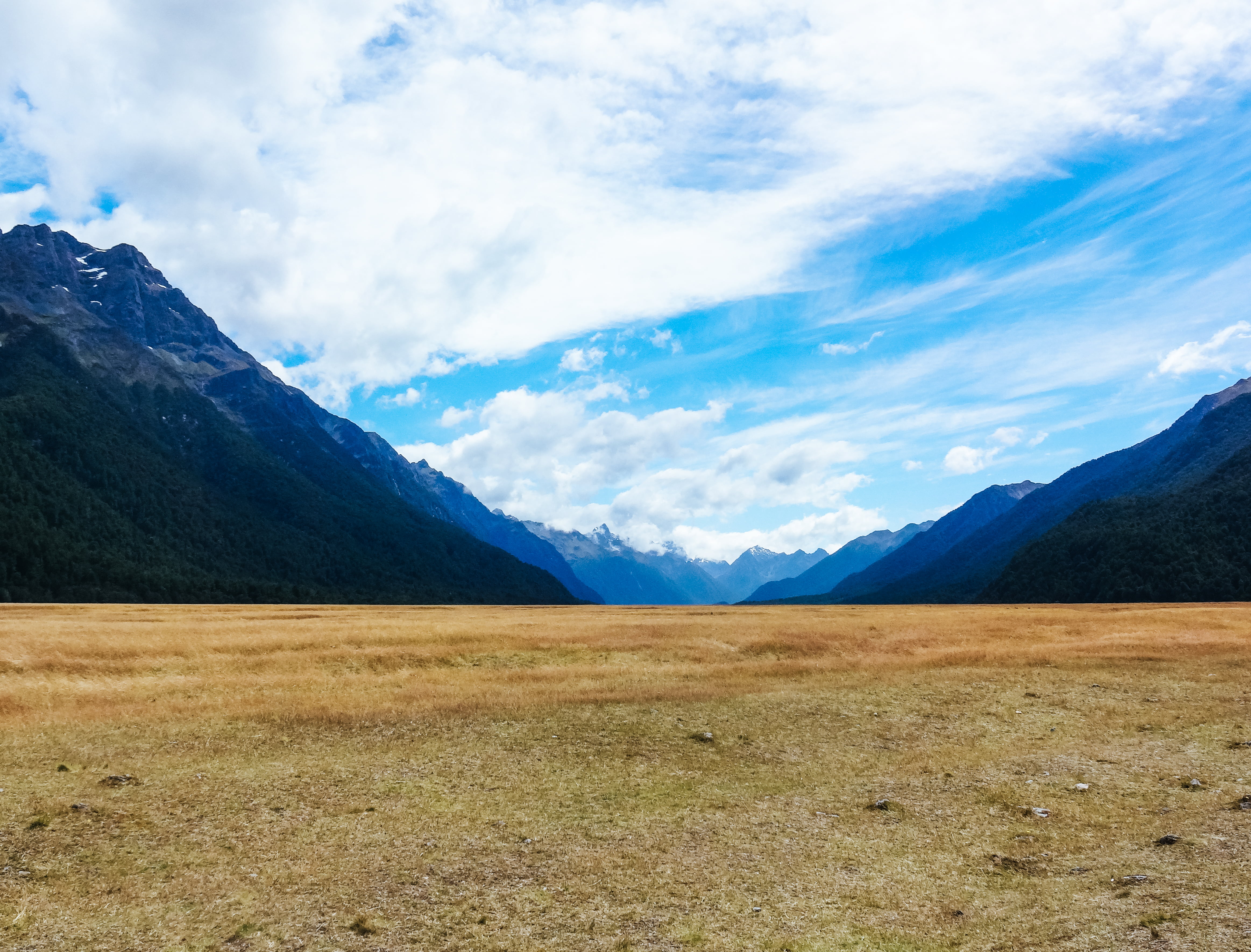 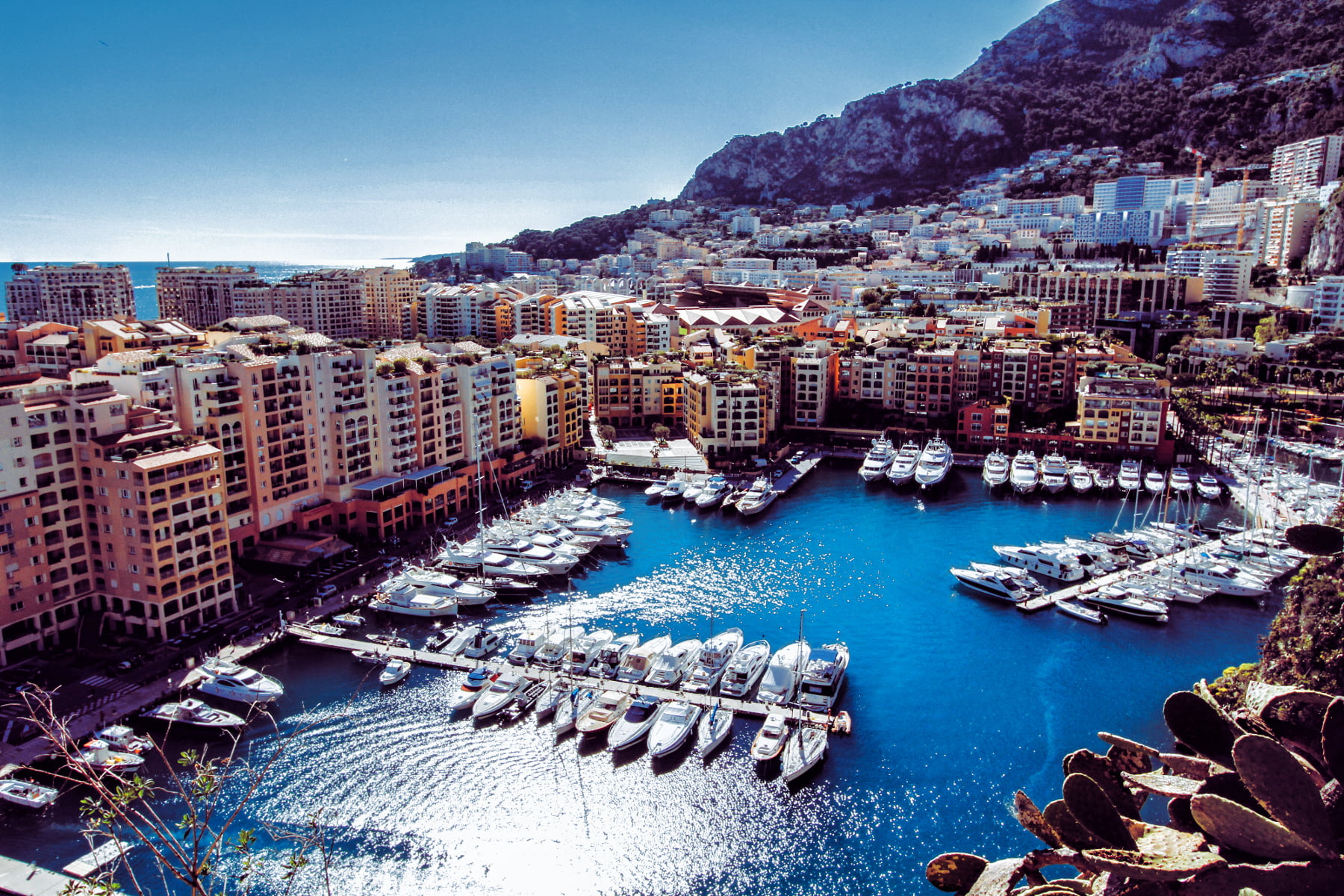