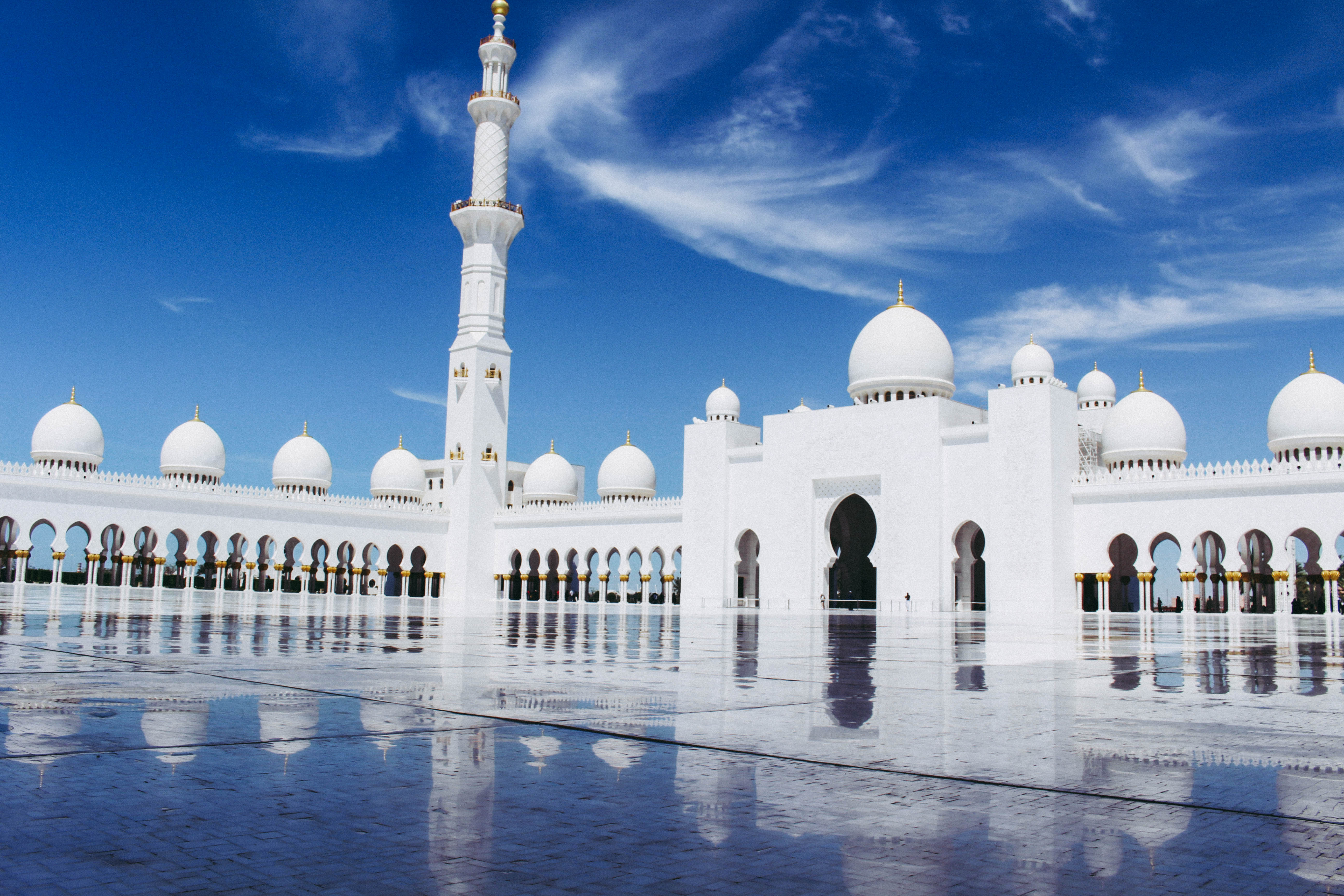 I flew into Abu Dhabi to see my friend Rasha who was in Dubai for the year on a Fulbright scholarship. Rasha is one of my best friends from college, and I couldn’t pass up the chance to visit her while she was staying in such an awesome city!

Abu Dhabi is the capital of the United Arab Emirates. It is the second largest emirate in population after Dubai. The first thing I noticed when I arrived was that although we were in the middle of the desert, green grass and beautiful palm trees were everywhere. Most of the drive from Abu Dhabi to Dubai (about 85 miles) is like that too! The UAE is one of the richest countries in the world, and I got the impression that they like people to know that.

We spent a full day in Abu Dhabi, which is all you really need to see the major sites. The Sheikh Zayed Grand Mosque is the largest mosque in the UAE and one of the largest in the world. It’s big enough to fit 40,000 people! Rasha had been here before so she acted as my tour guide, reading the mosque’s Wikipedia article aloud while we walked around. Women must be completely covered, with the exception of your face, hands and feet. They have the option for you to rent a burka if you need to. We just brought scarves

for our heads and wore long sleeves and pants. There is so much detail in the mosque, I’m sure I didn’t catch it all. My favorite parts were the chandeliers and carpet inside the mosque. The chandeliers are filled with millions of Swarovski crystals and the carpet is the largest piece of carpet in the world! We stayed here for about an hour, taking everything in and then headed to the Emirates Palace. When I first heard the name, I thought “this must be where one of the Sheikhs lives”. Nope, the Emirates Palace is just a very fancy hotel that makes you feel like royalty. We told the security at the front gate we were there for tea, they let us right through without any questions. I’m guessing that was because we’re young women and didn’t look suspicious. We ordered lunch at the hotel’s restaurant and I had my first authentic middle eastern meal: a 24K gold camel burger. I’m not kidding. The chef had literally sprinkled the burger with flakes of 24K gold. The gold flakes didn’t really have a taste, just made the texture kind of velvety. The burger was huge, and when I tried to take part of it to go, the waiter told me no, because it would be poisoned. Interesting… Maybe they just wanted to recover the gold? After lunch we walked around outside a little and saw the futuristic buildings (including the Etihad Towers) that were in the Fast and Furious movie, which are right across the street from Emirates Palace. Traveling to and from Abu Dhabi

We spent the rest of my time here in Dubai and Oman. I flew back out of Abu Dhabi with Etihad Airways. Etihad is the main airline of Abu Dhabi. It was very nice, and they even have a free shuttle that runs from Abu Dhabi to Dubai. Make sure you reserve a spot online beforehand. I ended up taking that on my way back so Rasha didn’t have to make the drive late at night. This airport is great for US citizens, because of the US Customs Preclearance facility you go through before flying. Just be sure to arrive at least 3 hours early. I was about 2 hours early and was close to missing my flight! 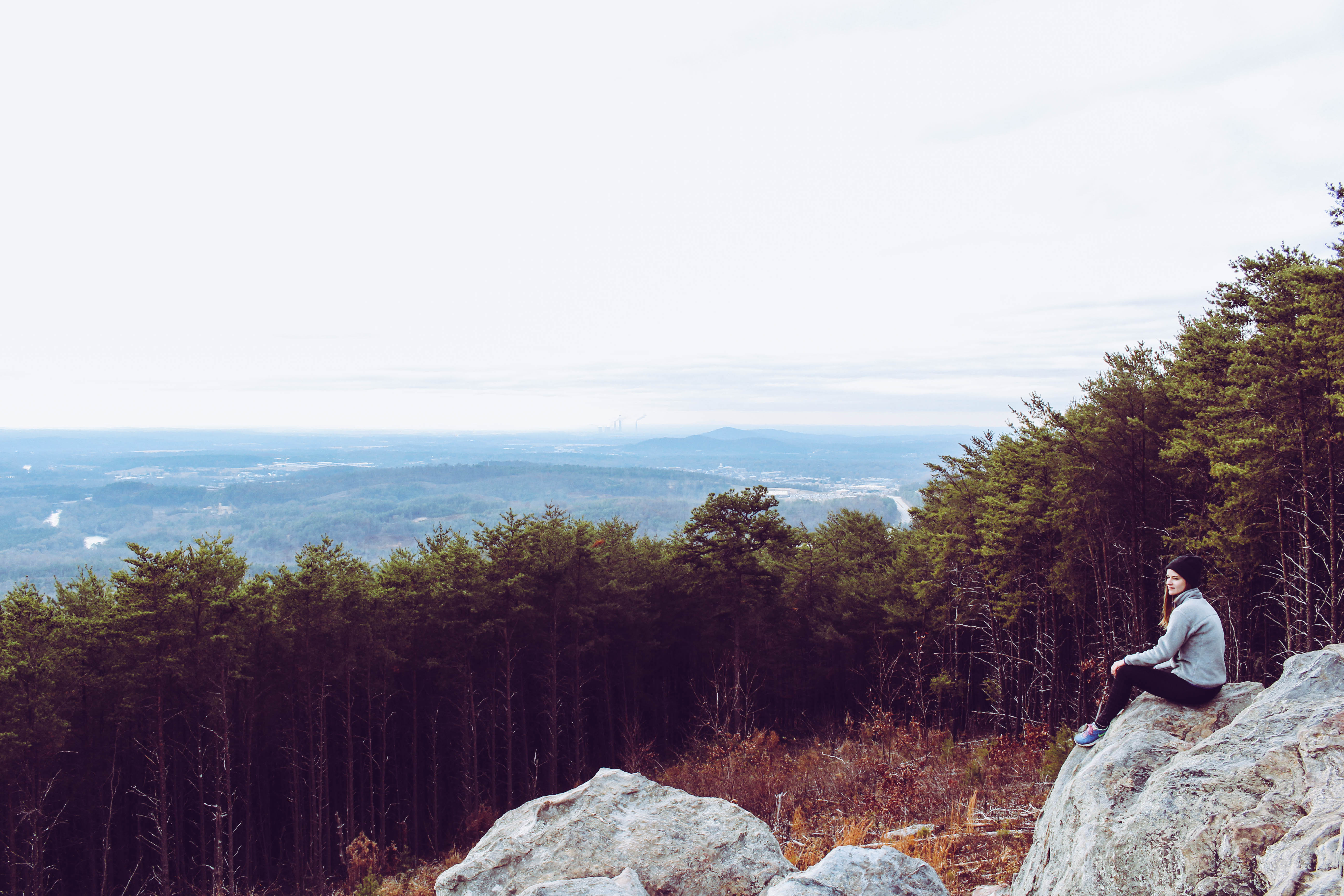 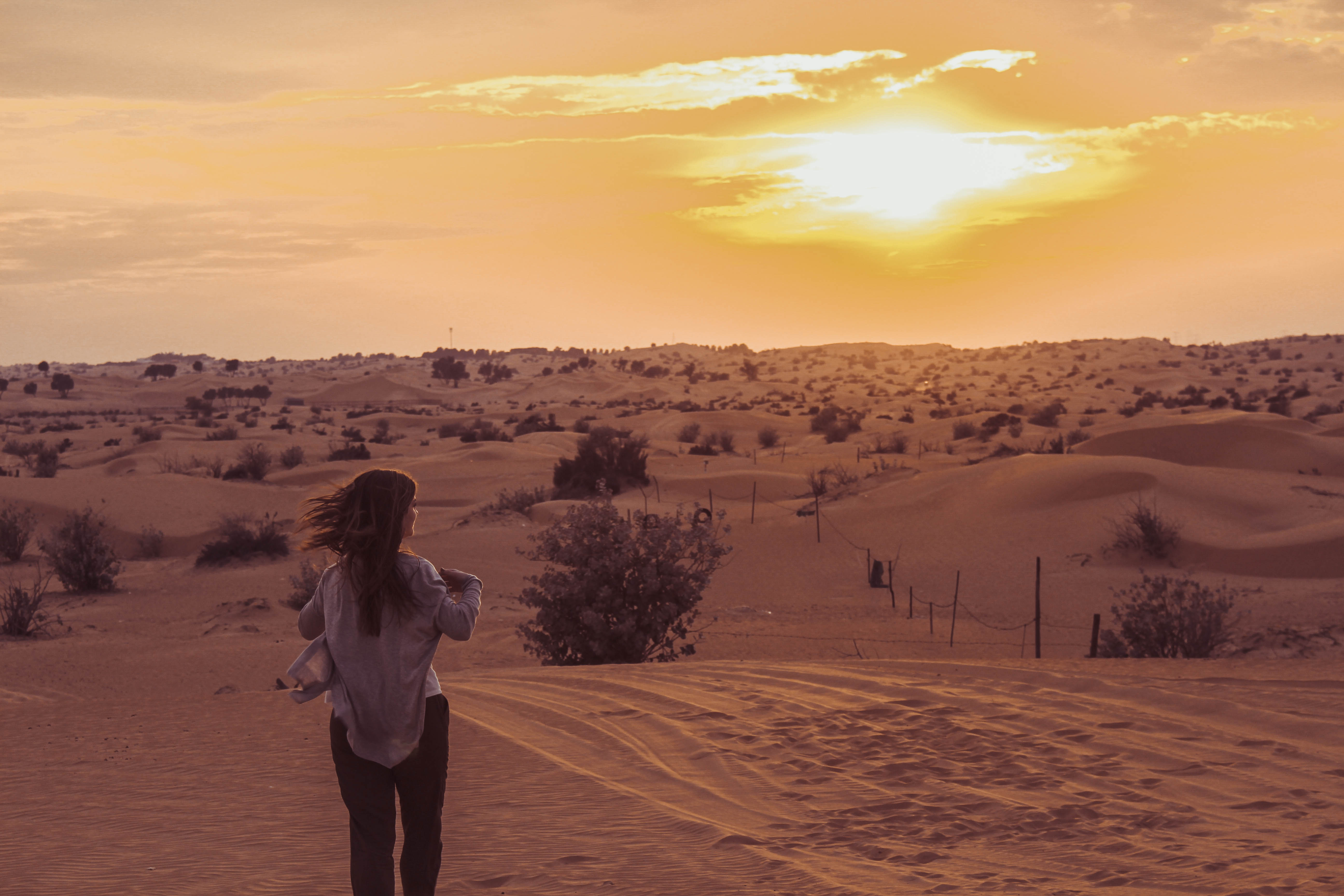