How to See Venice in One Day

Venice is a city I’d always dreamed of visiting. Something about the canals makes it so magical. We had flown into the Venice Marco Polo Airport when we first arrived in Italy but hadn’t gone into the city yet. I was glad we saved Venice for the last part of our trip!

Mike and I arrived at the Venice airport around 12:30pm after driving four hours from Tuscany. We parked at the airport, knowing that we could take a public bus onto the island of Venice from there. You can’t drive around Venice since there aren’t any streets. It is possible to cross the bridge in your car, but you’ll have to park at the parking deck at the city entrance, and we had heard that this is a very expensive option. It costs 28 Euros to park at the airport for the day, which is steep, but still our cheapest and quickest option.

Taking the bus from the airport to Venice

After wandering around the arrivals area of the airport interior, we finally found the bus ticketing center and bought our tickets, which were 15 Euros each, roundtrip. We took our tickets outside to the clearly marked ATVO bus stop and waited about 15 minutes for the next bus to arrive. The drive to Venice takes about 20 minutes and is the quickest option to get there (as opposed to getting there by boat). When we got off the bus, we grabbed paninis from a food stand nearby because we were starving.

Waterbus down the Grand Canal

We walked a couple minutes to the waterbus hub and asked the ticketing lady which boat we should take to get to Piazza San Marco. She told us #1 was the route we wanted. We played our Rick Steves audio tour and learned about our journey down the Grand Canal as we went. I was so glad our introduction to Venice was on a boat! I’d highly recommend Rick Steves audio tour (which is free on his app!) as he pointed out lots of things I wouldn’t have noticed otherwise.

We took the waterbus all the way down to the other side of the city and exited at Piazza San Marco. This area was super touristy and crowded, but for a reason. This is where St. Mark’s Basilica, the Doge’s Palace, and the Campanile bell tower are located. San Marco is the only piazza in Venice. The basilica is absolutely worth seeing at least from the outside. We were a bit limited on time, so we skipped touring the inside due to the long line of tourists waiting to get in.

From San Marco, we made our way to a to-go pasta shop that had been recommended to me multiple times. It’s only a five-minute walk from San Marco. There was a line to order, and the restaurant was cash only. We decided to split the carbonara and oh boy, was it amazing!! It was also fun to eat the pasta as we continued to walk through the streets.

Wander the back streets of Venice

We continued to wander our way down back streets, knowing the general direction we wanted to go. There are lots of shops you can stop in to pick up souvenirs along the way. We knew we wanted to see Rialto Bridge, and there are signs near most intersections pointing you towards it.

Before we left the city, we had dinner at a restaurant called La Rosa dei Venti. They had outdoor seating right next to a canal which was lovely. We weren’t super hungry since we’d been snacking all day, so we split spaghetti and meatballs. Mike was so happy we found this dish, as it isn’t super common in Italy.

Before heading back on the bus, we stopped for one last gelato at the Gelateria Polo Nord. I got stracciatella once again, and it was delicious!

The gelateria isn’t far from the bus depot, and we happened to time it perfectly and hop on a bus a few minutes before it departed. We got to our hotel near the airport and called it an early night before our flight home the next morning. 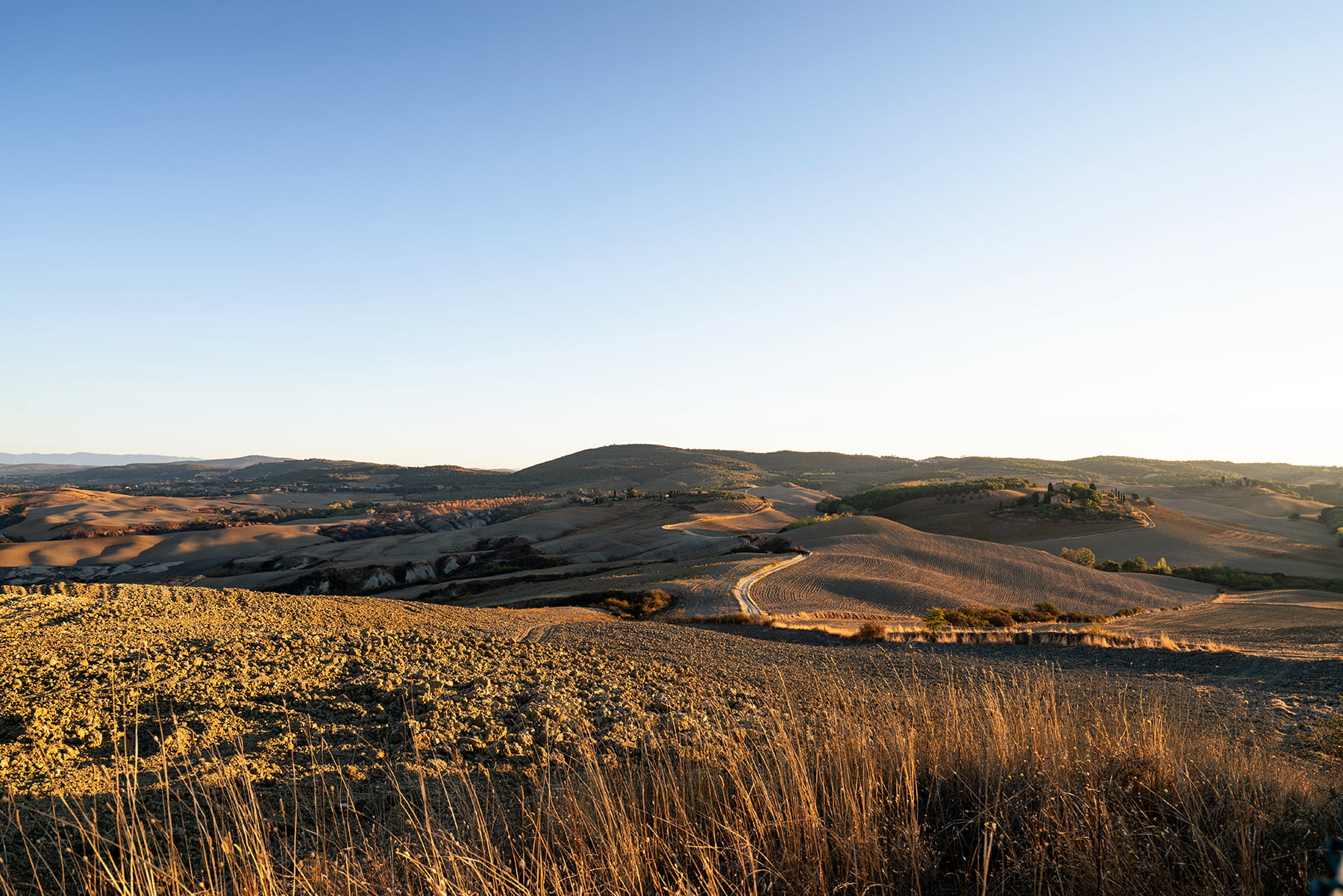 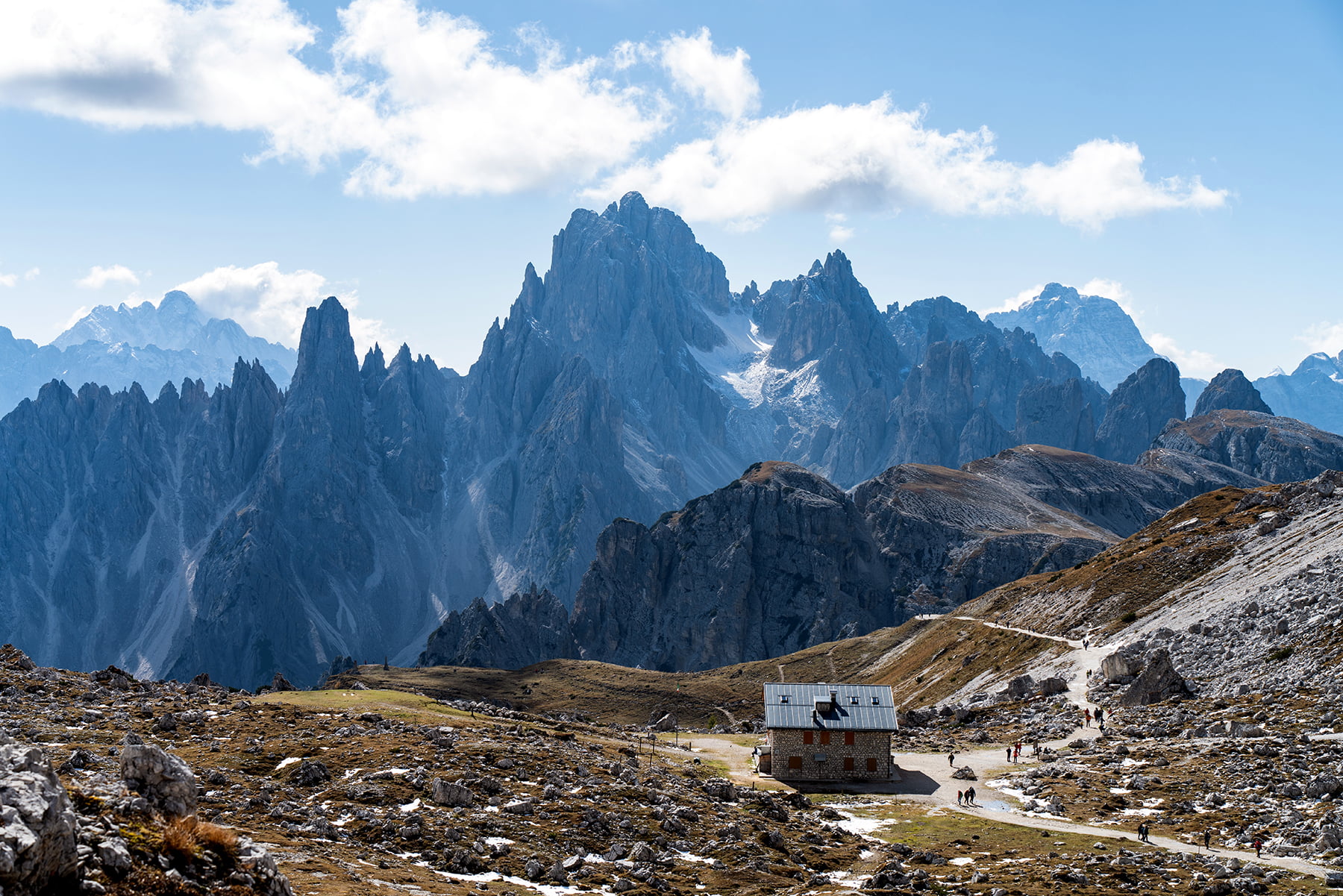